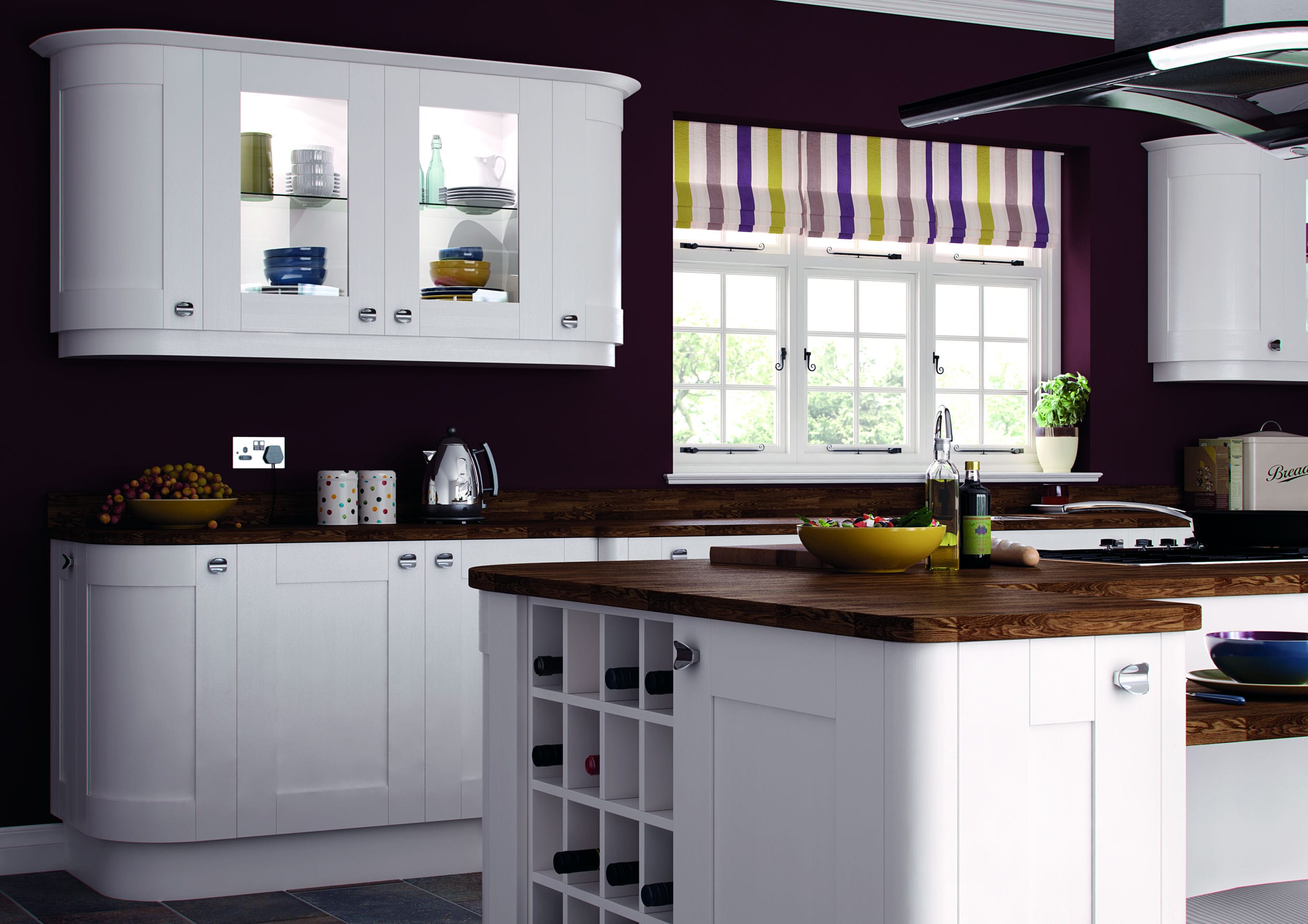 Green Kitchen: Vegetables That Can Still Be Planted in Late Summer

As we move through August, it is easy to think that the time for vegetable gardening is past.  Maybe your crops from earlier in the year are picked or just finishing their ripening cycle.  Maybe you never got started and haven’t begun your ‘grow your own’ journey yet.  The good news is that it isn’t too late to start this year and that there are still crops you can plant in late summer that can be used to cook some great meals in your new kitchen.

Whether you have already had crops from your vegetable patch or missed the early season planting window, there is some work you should do to prepare the area before you plant any late summer crops.

At this time of year, the biggest problem can be the dryness of the soil.  Even with the infrequent rains we have had, the soil is likely only damp for around an inch or so at the top and other plants will have leeched much of the water away.  Therefore, a very thorough watering is best to prepare the garden.

Weeding is often done on a regular basis during the year but make sure they are all gone when you come to plant late summer crops.  A bit of weed growth isn’t a bad thing as the plants can be pulled out and left on the ground over winter – they act as mulch and food for creatures that eat the bugs that call your plants home.  But catch them before they go to seed and propagate themselves.

When it comes to choosing what to plant, you want to look for vegetables with a quick turnaround time – in other words, ones that can produce crops before the early winter frosts begin.

The very quickest category of plants are the 30 day ones that quickly grow, produce and die off.  These include vegetables such as radishes and bunching onions as well as leafy crops such as broccoli, lettuce and spinach.  If you want something quick to grow, then these kinds of plants are perfect.  Plant them in mid-August and you will have results by mid-September, leaving time to plant another round before the weather starts to cool.

In the middle are the 60 day plants that take just two months to grow and produce their crops.  These include root vegetables such as turnip, leek, kohlrabi and some types of carrots.  There are also leafy vegetables in the category including Swiss chard, collards and some cabbages as well as winter cauliflower types.

There are a number of crops that have around 90 days growing time and these can be planted in late summer to get those late season crops.  Top of the list of these plants are onions, parsnips, carrots and beets as well as leafy vegetables such as cabbages, cauliflower and Brussel sprouts.

A number of these crops are what are known as fall or autumn crops.  This is because they can withstand the cooler temperatures of autumn and produce their fruit in this season.  These include kale, spinach, some types of carrots and onions as well as pumpkins and winter squash.  Many of these crops are designed to be planted at this time of year for the best results as they don’t like the hottest periods of summer.

Herbs are also another great option for a quick turnaround plant that has a variety of uses.  Herbs such as basil, chives, parsley and oregano can be grown outside and don’t take very long to start producing those tasty leaves.  Harvest them before the flowers appear to get the best flavour and move delicate plants like basil indoors for the winter if you want to harvest them again next year.  Alternative, just go with annual versions that last a season and then go in the compost bin.

Making the most of the garden

There are also ways to extend the growing season by creating extra warmth later in the summer and early autumn, especially for those 90 days’ crops.  One of the best ways is to erect what is called a cold frame.  This is an easy to build frame around the plants that offers protection from the worst of the weather, such as the wind and excessive rain.  A good height is around 18 inches high at the back, lowered to 12 inches high at the front.

A greenhouse can be utilised all year round, but with the right irrigation it can be a wonder for this time of the year. Wooden greenhouses can be the perfect place to grow plants that take longer periods of time right up to the winter. They are an attractive focal point and allow fresh, home grown produce to be had at all stages.

For many people, the greenhouse is the ultimate requirement for grow your own and for this reason, greenhouse kits are now easily available.  Gone are the days when you needed to have a large, walk in structure that took up half of your garden.  Instead you can now buy what looks like a green shelving system with a protective plastic jacket around it to protect from the elements and raise the internal temperature.  They come in so many sizes that there is one for almost any garden type.

Entertain the Kids in the Kitchen this Easter Holiday

How to Update Your Kitchen on a Budget

How to make your kitchen more energy efficient

How To Create A Green Kitchen

How To Create A Killer Kitchen Accent