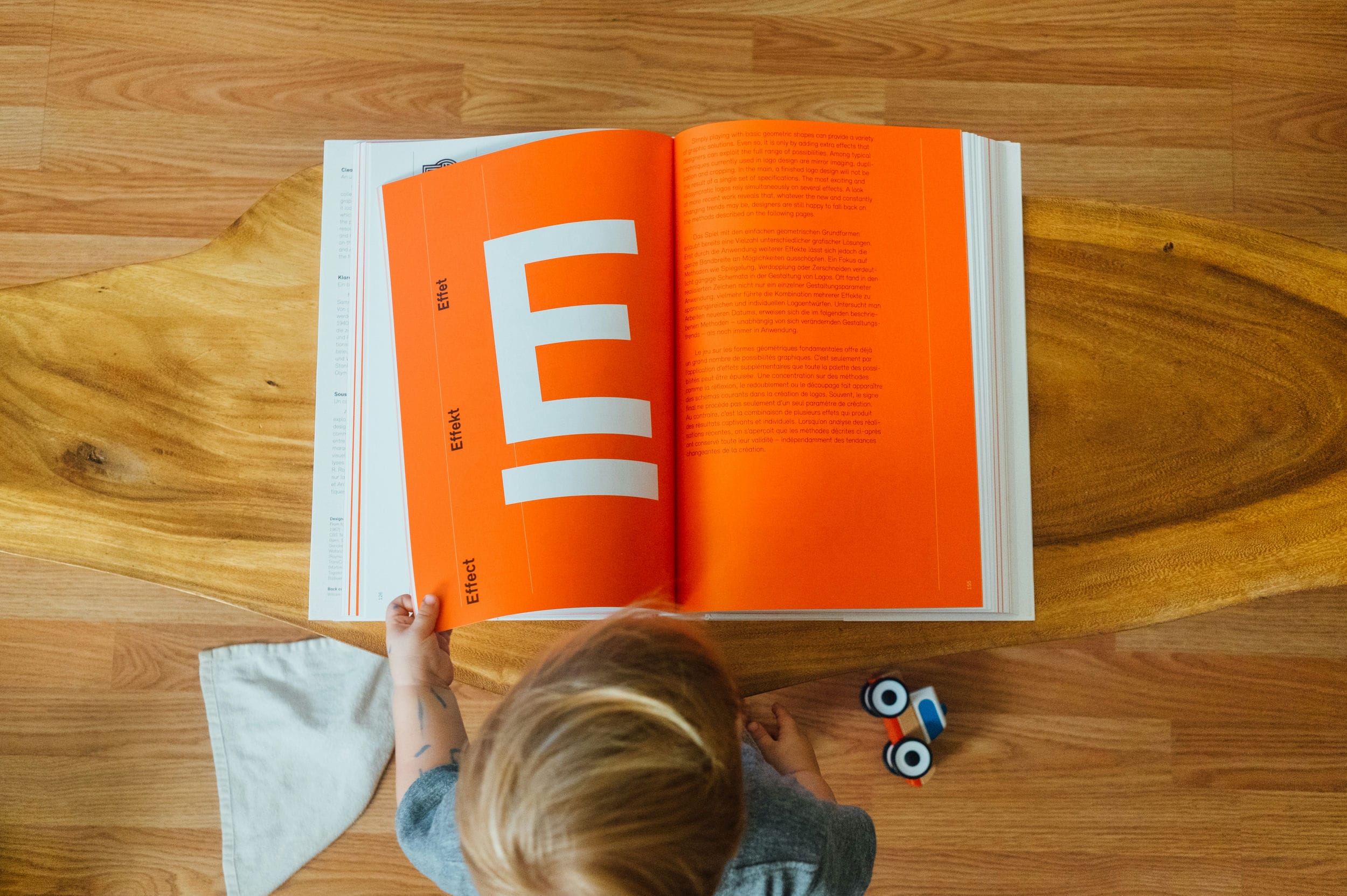 The Best Cookery Books for Summer 2019

There’s something about the summer months that inspires millions of us to get creative in the kitchen. Or for that matter, out by the backyard barbecue, when the weather permits!

So to help inspire the nation’s foodies and gastronauts, we thought we’d share a rundown of some of our favourite cookery books for summer 2019. The perfect excuse to cook up a storm in the kitchen and plan an unforgettable evening (or two) with friends and family!

If you only add one cookery book to your kitchen shelf this summer, make sure it’s one of the following:

First up, a good barbecue really is the essence of the Great British summer. The classic backyard staples are all well and good, but it’s sometimes even more enjoyable to step away from traditional bangers and burgers. Berber & Q by Ottolenghi protégé, Josh Katz, focuses primarily on Middle Eastern flavours, incorporating simple yet decadent recipes that were made for alfresco enjoyment. From meats to salads to sides and so much more, just a handful of recipes out of this classic in the making could transform the way you barbecue for life.

Craft ice cream is the stuff of hipsters’ dreams worldwide, but it’s also the kind of sweet and sultry treat you really don’t want to buy yourself. Famed across South London and beyond, Kitty Travers is considered the UK’s queen of ice cream…and for good reason. This one extraordinary collection alone features more than 70 of the most creative concoctions imaginable, including refreshing sorbets and the most indulgent ice creams in existence. Best of all, the vast majority of them are surprisingly easy to throw together, with very little specialist equipment required.

On the veggies side of things, The Green Roasting Tin by Rukmini Iyer focuses on vegetarian and vegan dishes that aren’t just delicious but reduce the post-feast washing up. Most of the recipes in this collection are designed to cook in a single roasting tin, allowing the oven to do the hard work on your behalf.  Precisely the kind of lazy cooking that goes hand-in-hand with equally idyllic summer afternoons. Mouthwatering meat-free feasts for the whole family, without the usual stack of dishes in the kitchen sink – it’s win-win!

A Love of Eating by Lucy Carr-Ellison and Jemima Jones

Admittedly, A Love of Eating by Lucy Carr-Ellison and Jemima Jones isn’t specifically a summer cookbook. Nevertheless, it’s packed with glorious ideas for picnics, barbecues and general outdoor enjoyment at its absolute best. Far from complex, A Love of Eating features the kinds of recipes you’ll find yourself reaching for on a regular basis. If you love eating, which of course you do, it’s a no-brainer.

Likewise, most of the recipes in Eat Happy by Melissa Hemsley are designed with convenience in mind. In fact, Melissa demonstrates how to cook world-class mains and desserts in as little as 30 minutes, without destroying your kitchen in the process. Perfect for those who’d rather spend less time at the cooker and more time enjoying the warm weather…while it lasts.

If you fancy something a little more exotic, why not check out The Little Swedish Kitchen by Rachel Khoo? A quick flick through the pages and you’ll soon see how cooking up a taste of true Scandinavian cuisine isn’t nearly as difficult as you might expect. Particularly if you have a fondness for pickles, which feature quite heavily in numerous recipes.

Last but not least, the title of the book may be a crowd-splitter, but the talents of these guys are beyond dispute. Every one of the 140 recipes is 100% plant-based, though guarantees total satisfaction for even the most sceptical carnivores. Which goes some way to explain why their previous cookbook was and still is the best-selling vegan cookbook of all time.

Entertain the Kids in the Kitchen this Easter Holiday

Pinterest Design Trends and How to Incorporate Them into Your Kitchen

Everything but the kitchen sink: Designs, ideas and tips for sinks